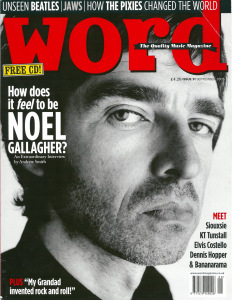 Thanks to an enterprising gentleman/scholar called Gavin Hogg, and his ongoing blog project to log all issues of the much-missed Word magazine, I have just re-read my autumn 2005 article on the New Yorker, which is my favourite current magazine and I suspect always will be. I don’t get commissioned to write “long-form” articles that much. The occasional meatier piece for Radio Times (I’m working on a Star Wars story right now, and I’m going on the set of Peaky Blinders this week), and the even more occasional feature for the Guardian or G2 (although the newspaper’s filo-pastry-like commissioning process is sometimes as impenetrably layered as the BBC’s!), but I mostly, these days, I seem to talking again – on the radio, on the Guardian website, on further talking head shows – and my writing work is all beneath the surface, in script form, in development. So, it was an education to re-read what turned out to be an educated three-page feature in its original – and rather fetching layout. I reprint it here, as – what the heck! – I’m rather proud of it. It was from the heart, and decently researched, and comes from a place of genuine love, which is always a good place to start. I wish Word magazine still existed, but remain truly thankful that it ever did. 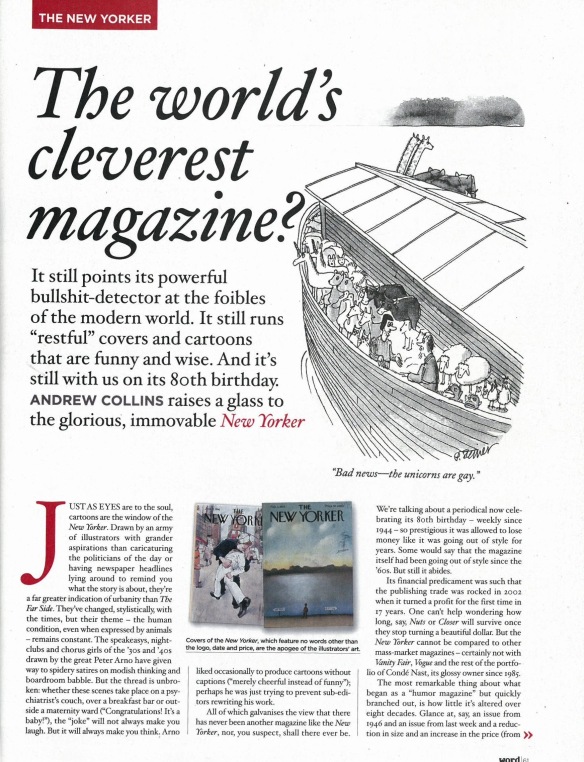