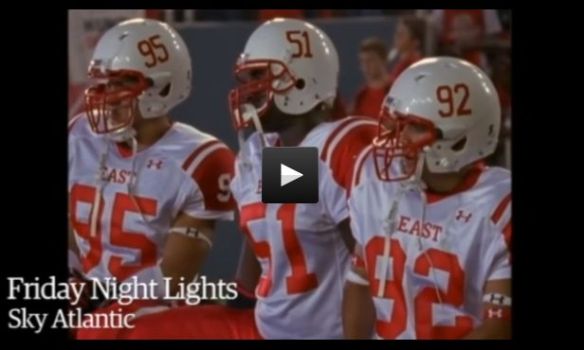 It is with some solemnity on Telly Addict that we reach the end of Friday Night Lights, which Sky Atlantic have very kindly shown from the start on a weekly, box-set basis, over the preceding 76 weeks; Peter Berg and his dedicated team certainly knew how to end the saga of a high-school football team (or two high school football teams), which wasn’t about high school football. Also, a new beginning for BBC1’s That Puppet Game Show (and hopefully a swift end); a return for the excellent, 80s-set The Field Of Blood to BBC2; part three of the temporally fractured Southcliffe on C4; and Jacques Peretti’s revealing The Men Who Made Us Thin on BBC2. Next week: Breaking Bad. Oh yes. 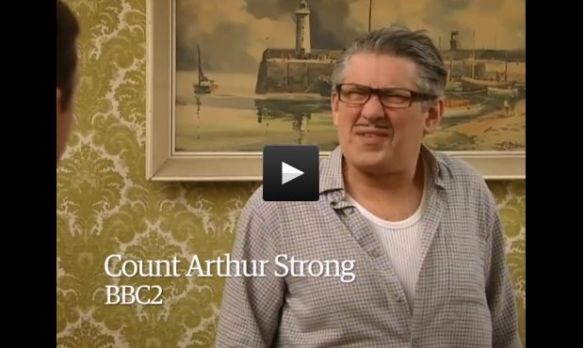 There’s a much longer essay to write about the subjectivity of our appreciation of comedy and the problems this creates for meaningful debate, but I touch on it in this week’s Telly Addict, with the news that The Wright Way has been axed because of Twitter (or something) and the way Count Arthur Strong completely divided opinion on that now all-powerful critical forum. Also, the arrival of the Oscar-winning Jane Campion’s Top Of The Lake on BBC2; some interesting intersections between it, The Returned and Hannibal; and two quite appalling documentaries from BBC1 from under the Cost Of Living Season banner, which will have made George Osborne and Iain Duncan-Smith happy, if nothing else: The Great British Budget Menu and Nick & Margaret: We All Pay Your Benefits. 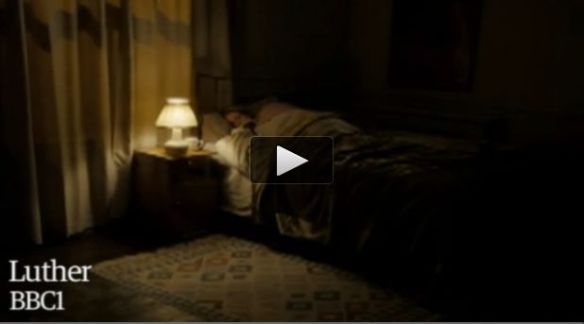 Then this is the Telly Addict for you. It’s got Luther on BBC1, which, if you didn’t see the first episode, is now officially the more terrifying programme on TV. They’ve rustled up a serial killer who makes The Fall‘s Paul Spector look like a nice family man who isn’t actually a serial killer; also, while we’re on “scary”, there are honorable mentions for The Returned on C4 and The Walking Dead, whose third season, the one with David Morrissey, has just transferred from Fox to Channel 5; on a lighter note, Dates on C4, which came to an end last week; and the surprisingly grown up, valedictory Skins: Fire on E4, from Bryan Elsley, who’s also the creator of Dates (clever man, with a clever son, Jamie Brittain, who wrote my fave Date with the great Greg McHugh, and a clever daughter, Jess Brittain, who’s writing the first Skins story); a summary dismissal of ABC’s Scandal, whose second season came to fail to fill the gap left by The Good Wife and Nashville on More4 (sorry!); plus a moment of Zen from BBC2’s superb Route Masters. 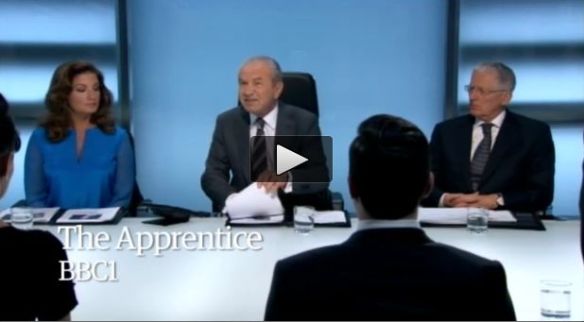 On this week’s Telly Addict, we bid farewell, or au revoir, to three dramas that came to an end last week. The Village on BBC1, whose first chapter took us from 1914 to 1920, took a bow via a lovely closing shot of the entire village gathered around the new war memorial; Endeavour on ITV, whose fourth mystery was called Home, scattered lots of delicious clues to future events which we have already seen, on Morse, and left Detective Constable Endeavour himself with the threat of a limp “in middle age”; and Boss, on More4, whose first season operated at such a high pitch of corruption and venality, it was a surprise to see the delicate visual flourish that I have chosen as my clip to illustrate what has been a terrific run. There’s also a peek through our fingers at The Apprentice on BBC1, whose launch episode drew its lowest audience since 2007, and something almost as horrible, NBC’s Hannibal, on Sky Living. I also find time to commend the accessible documentary Bankers on BBC2, which lines up plutocrats in suits and supplies fruit to throw at them.