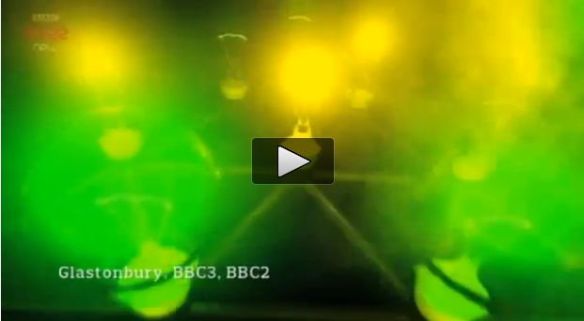 We apologise for the late arrival of this week’s Telly Addict; this is because the Guardian staff are on “Glastonbury time”. They’re the sunburnt ones, wandering about the corridors, looking lost and prodding the coffee machines, wondering what they could be. As it happens, I cover the Glastonbury coverage this week, or bits of it, on BBC2 and BBC3 (with special commendation to Lauren Laverne, Mark Radcliffe and Jen Long); also, the soapy season one finale of Nashville on More4; the supreme season six finale of Mad Men on Sky Atlantic; HBO’s Phil Spector TV movie on Sky Atlantic, in which Al Pacino atones for those awful Sky Broadband ads (can he need the money that badly?); and my new favourite documentary series, The Route Masters on BBC2.