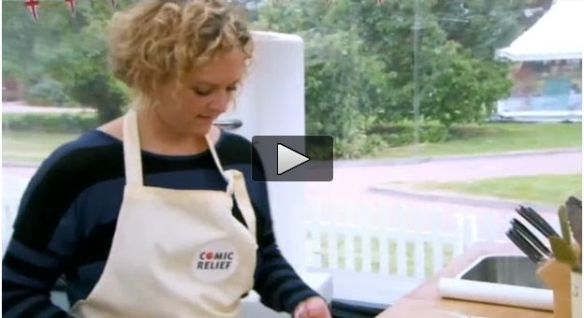 After publicly identifying the “Now, If You’ll Excuse Me, Inspector” moment in ITV’s Lewis on last week’s Telly Addict – in which arrogant Oxford academics rudely make excuses and walk away from Lewis when he’s investigating them about a murder – I have three more prime NIYEMIs on this week’s. I also return to Utopia on C4 to see how it’s getting on after the first rush of blood; give the pilot episode of Fox/Sky Atlantic’s serial killer-based thriller The Following a chance; sigh heavily at the lack of jeopardy on the otherwise well-intentioned Great Comic Relief Bake Off on BBC2; and give a preview of my promised review of Louie on Fox. And another look at the mesmerising ITV logo.

1 thought on “Following the following”