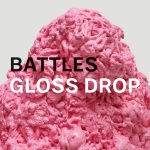 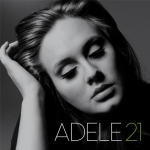 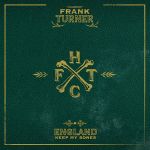 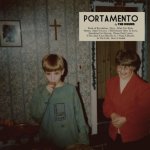 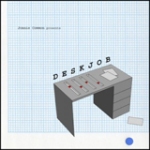 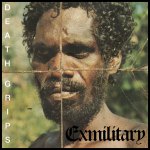 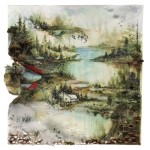 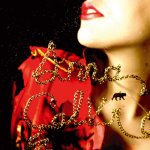 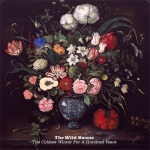 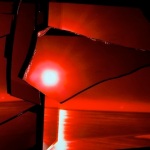 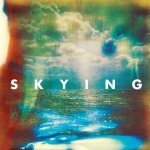 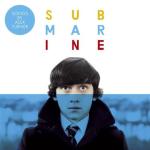 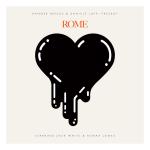 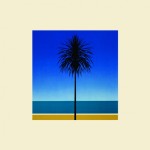 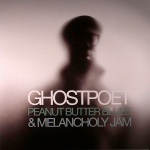 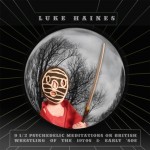 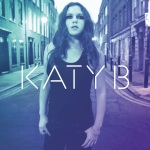 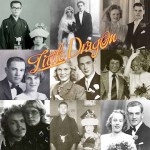 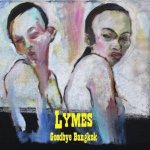 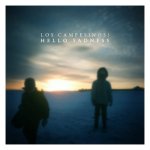 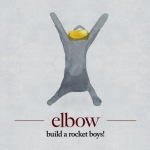 Well, what a turn-up. Recent experience at this time of year tells me that I am either losing patience with new music, or else new music is getting less and less essential, particularly in long-playing form. I usually struggle to come up with a meaningful Top 10 albums at the end of the year, as you’ll see from previous year-end roundups. Individual songs, yes, but not full albums, which have come to disappoint me more often than thrill me this century.

Not this year. It’s only November, and I’m only gathering contenders together at this point, but look at how many albums of 2011 I’d call brilliant. I won’t even list them all yet, but I’ve counted 24 so far. In any other year, I’d be grateful for a substandard Radiohead album to make the numbers, but King Of Limbs, which I must have listened to about three times since it came out in February, doesn’t even make the longlist. As for Arctic Monkeys, not this year.

I put a call out on Twitter for music of black origin, ie. hip-hop, earlier this week and thanks to your recommendations – and Spotify – Death Grips and Das Racist are the most recent additions to the runners and rider. I am only really just discovering their albums, Ex Military and Relax, but I love them already.

Still plenty of time, but if you think I’ve missed something, by all means give it a shout-out, as they say. (Oh, and I should thank Josie Long for her positive influence on my appetite for forlorn-looking indie music, an almost random selection of which I now force myself to listen to on a weekly basis; thus far, it’s mostly given me individual tracks to love, such as singles by Fireworks Night, Rob St John and Ian Humberstone, but Jonnie Common is a great example of an artist I might never have listened to a year ago, and whose exquisite Deskjob album I have come to adore. Lymes are another example of the potential riches of the tiny label netherworld.)

Without planning it, I seem to have a lot of Mercury nominees in here, too. I will never again dismiss the Mercury prize. They clearly got something right this year.