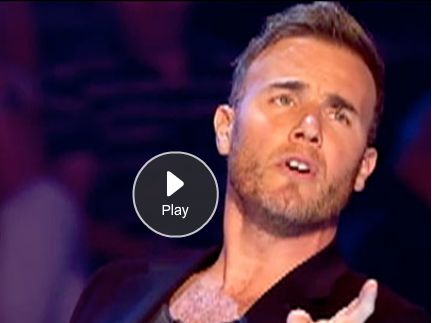 That was my impression of the man who shouts at the beginning of The X-Factor, as IT IS BACK, and Saturday’s big launch show is reviewed on this week’s Guardian Telly Addict. Also: Strike Back Project Dawn on Sky1 and Celebrity Big Brother on Channel Five, of which I have watched two whole hours so that you don’t have to. Because I did have to. I shan’t be making that mistake again. While making the tea for Zoe Ball at Radio 2 this morning, I saw the cover story of the Daily Star (owned by the same man who owns Big Brother, of course), which is uniquely interested in the comings and goings inside the house, and it revealed that a male model made a man who runs a paparazzi company drink some sweat.